PM Gordon Brown claimed on the BBC Politics Show today that the global credit crunch was not forseeable. The structures to protect against bank breakdown were only designed for individual bank failure like the UK’s Northern Rock. Hmm, I thought, but haven’t we been told about the ‘global economy’ for years now, and its essential ‘inter-dependency’. And this no doubt would include banks. But the possibility that bank failure could be plural and inter-dependent in nature was not planned for, not by the FSA, not by all those clever  folk at HM Treasury. Really? 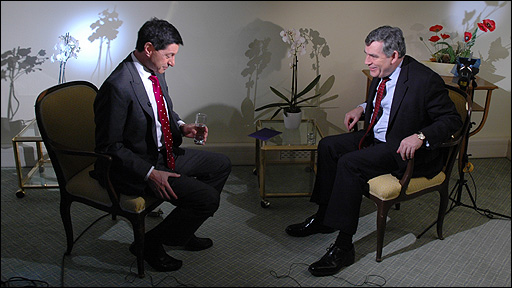 PS: ICAEW CEO Michael Izza suggests in his excellent post-Davos blog that ex-PM Tony Blair might still have a role to help communicate the complexity of the crisis.