Sorry about the title. What I wanted to say was this. A boiler engineer from British Gas came round yesterday after we’d lost power for the second time in two weeks. so help fix it. He got to work, got out his laptop to do a diagnostic, and did a good job. The engineer, Kirk, at the end of his work said he could also fix the cause of why the boiler heating wasn’t working, blocked hydraulic pipes which other BG engineers said were unfixable, which thus made me smile. He explained that he had a lot of experience of the boiler model we had from his work in Islington and Bethnal Green where many were the same Valliant model as ours. But that it was funny all you had to do was go to the next borough and there were a different set of boilers. Funny, I thought later in the pub talking to Shirley, because he’d just reminded me of a powerful teaching from the ‘University of Life’, that not all boilers are the same, and not all boiler engineers are the same.

What’s great is that this principle applies to so many different things in life. Just when you get thinking all cab drivers are unhappy dudes, you’ll meet a cheery one with a great sense of humour. Just when you have given up testing a growth hacking hypothesis to death and are about to give up, you’ll get a result which suggests another positive direction. Natural variation is out there, take advantage of it! 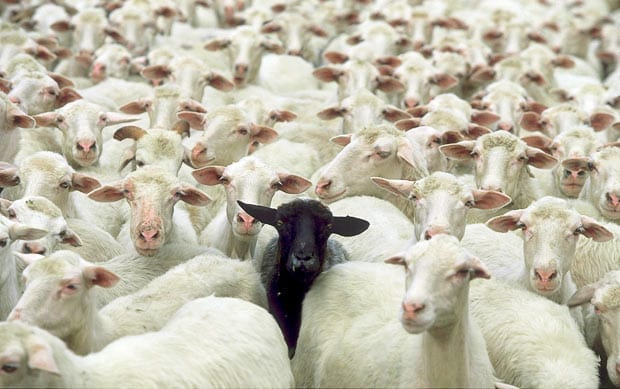