#GeneralElection Wondering if its worth writing a blog on UK election from entrepreneurial pov, as I scoot along on my @microscooters today!

Today is the day after the local election results, with the Conservatives looking dominant and Labour looking weak. As I started off my entrepreneurial life launching left-wing magazine Red Pepper I am going to approach this blog from what Labour could have done if they borrowed a few concepts and practices from the startup world. Bear in mind that I am working on the basic premise that the Labour leadership are out of touch with voters’ concerns. To quote Susan Woodward, the leader of the Labour group on Staffordshire county council, where elections were held on Thursday 4 May: ““If people are saying, ‘I will vote Labour in locals but not in general’ – and we’ve had a sprinkling of those – the leadership have to listen and redouble their efforts. They need to show they are focusing on Labour voters’ priorities rather than their own priorities.”

The problem here to start with is that left wing politicians like Jeremy Corbyn are in principle interested in getting direct feedback from voters, he even used emails from people in his first Commons PMQ (chk). But it is much harder to translate this gesture into a full blown strategy to help win a General Election. But this where lean startup methodology can help (at least in principle). Lean methodology learns from the business failures of the past in one key way, the approach that any good ideas are practically worthless unless you the entrepreneur “get out the building” and go and ask potential customers what their problems are first, before plowing ahead with developing new products.  The problem for Jeremy Corbyn is that he doesn’t want to hear negative feedback as he doesn’t really know how to meet the needs of people and the needs of the party halfway – the essential requirement of any successful politician.

But what makes that problem super-difficult, (and is true for all liberal politicians in the era of Trump), is that the gut response of the majority of the voting public is so counter to the instinctive politics of Jeremy Corbyn that any creative responses seem futile. In other words for want of a better idea the UK Labour leadership are sticking to their guns. Like a business in a declining market, which is being disrupted by new technology (think Kodak’s inability to change its core business with the rise of digital photography) Labour is losing market share fast. However, as news this week from CEO Kazuo Hira of the 666% pre-tax profit turnaround in tech behemoth Sony show nothing is inevitable. 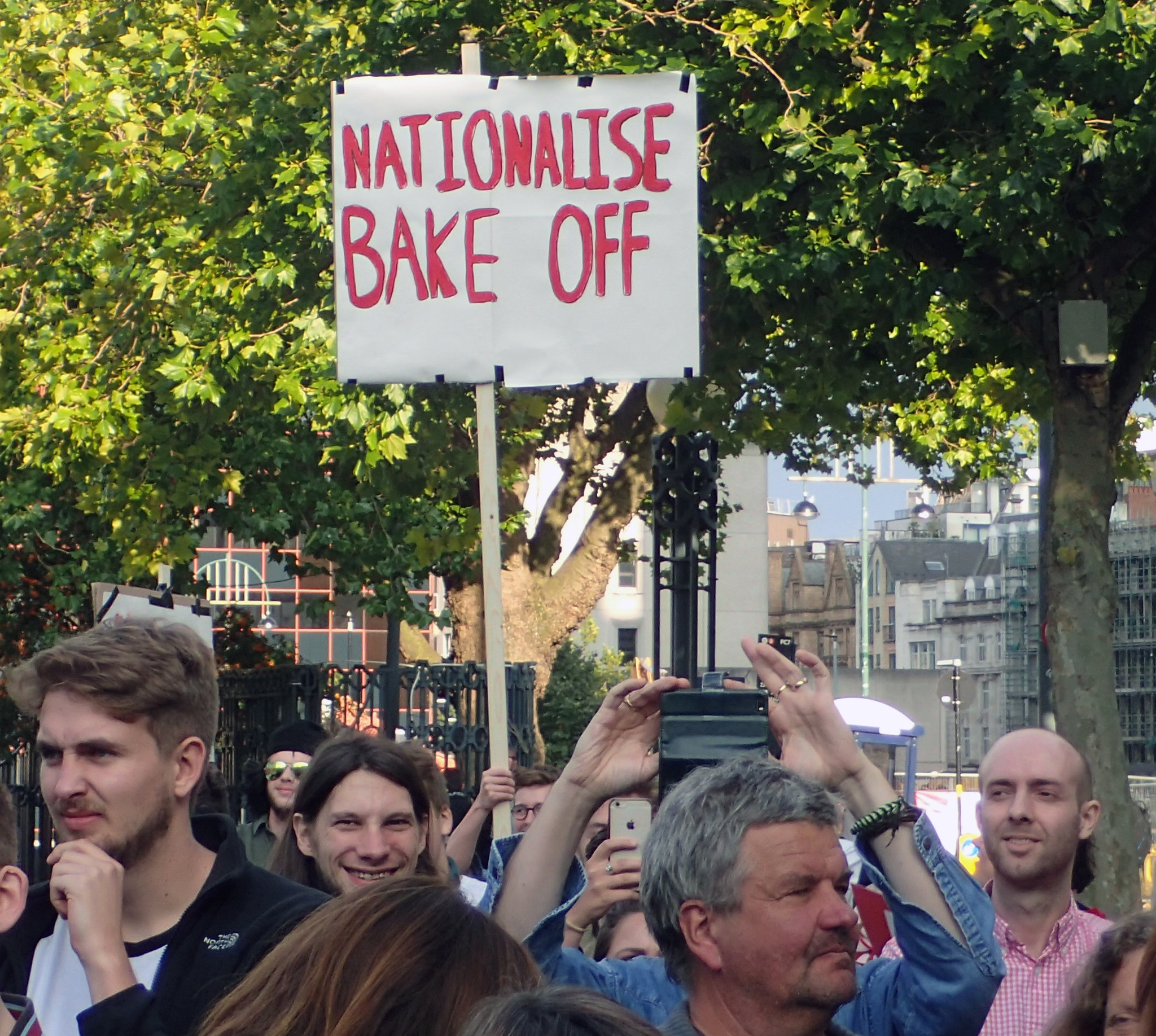 So for Jeremy Corbyn, it’s not enough to simply get out the building with a list of policies to push, he needs to ask people what their problems are first and come up with creative solutions inspired by Labour’s own rich heritage that appeals to a broad cross-section of the voting population.

And the analysis of the results of #GE2017 by expert John Curtis…go to 08:50 where John says what was distinctive is that the Labour “election campaign had the largest ever impact in the UK on General Election voting”. So maybe Jeremy Corbyn somehow did follow my advice (LOL), not to just “get out the building” lean-startup-style but to also show he was listening to voters needs – in other words, voters believed him.

John Curtice gives his take on on #GE2017 #johncurticebreakfast https://t.co/jKj154cxEG