I was interested to see the results of the comparison of site stats between CIMA, ICAEW and ACCA taken from compare.com. No doubt CIMA will soon change with the new online community launch CIMAsphere:

You get a different picture with Google Trends which ranks search volume and news reference volume though, where CIMA is the baseline rank (1.00):

Reading the latest edition of CAM — Cambridge Alumni Magazine — I noticed a few articles of relevance. With the recent Daily Mail piece on the health dangers of social networking sites to children’s brains it was good to see another perspective from anthropologist Dr Kathleen Richardson arguing in effect that Facebook is good for you as it supports the way we now live our lives. Nice analysis of the controversy by FreshNetworks’ Matt Rhodes who knows a thing or two about social networks, and who’s an alumni too. 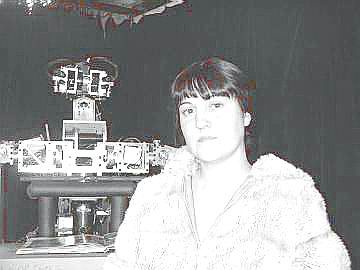 Another article which caught my attention was a piece by cricketer Ed Smith on the relevance of history studies to the sport of cricket. While he rightly mocks the value of a history and class analysis and its relevance to cricket it may be worth his while reading CIMA President Aubrey Joachim’s blog on cricket’s problems: “Cricket is no longer a game and neither are most sporting contests in the current blatantly commercial environment that has engulfed every human endeavour. Look at football, basketball, baseball, motor racing, golf, tennis, cycling and even athletics. Cricket is not an end in itself but merely a means to an end. That end is commercial value proposition.”

Finally, reading Oliver Burkeman’s analysis of the potential impact of Obama to change American politics I couldn’t help noticing a typo, where he says while he could prove a legendary president that there’s “every chance he could quickly founder”. I think that should be “flounder”? Typos can be fun though. I once was featured in the Daily Telegraph’s Peterborough column after mixing up the word “prosperity” with “posterity” whilst working at the rather charming Diss Express. Ah, the memories.